About the Elder Abuse Alliance

In every community across this country, vulnerable older adults are being abused, neglected, and exploited. Yet, in many instances, their plight is ignored or minimized. To make a change for the better, the Elder Abuse Alliance works to improve the lives of older adults in Genesee County.
Sadly, too many people view older people as burdens rather than as valued individuals who are entitled, as we all are, to be treated with dignity and respect. Many incidents of abuse go unreported because older persons are embarrassed, ashamed, or fearful of losing the help they need from family members or caregivers in their homes. As the number of older adults in our population increases, the incidence of elder abuse will almost certainly increase unless our society takes action to address this issue.

During the summer of 1999, the Genesee County Elder Abuse Task Force was organized as a volunteer organization. Our goal is to improve the lives of older adults in Genesee County by: 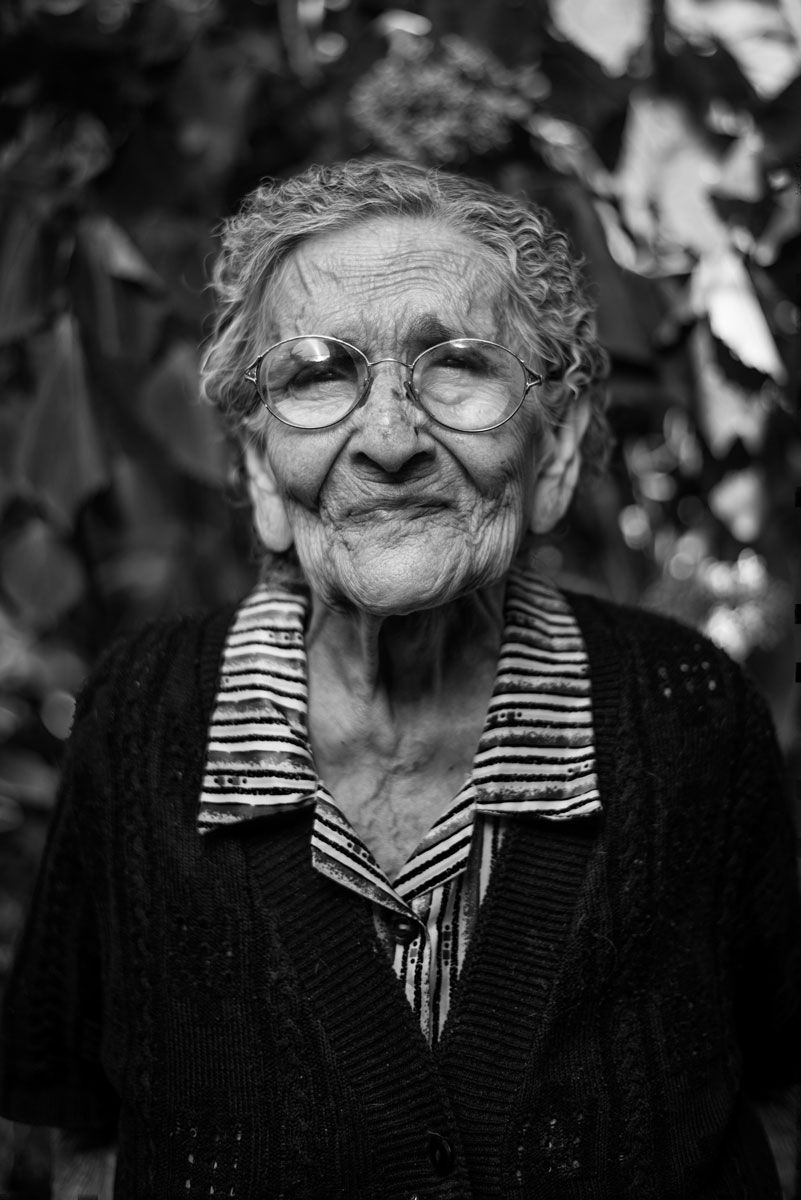 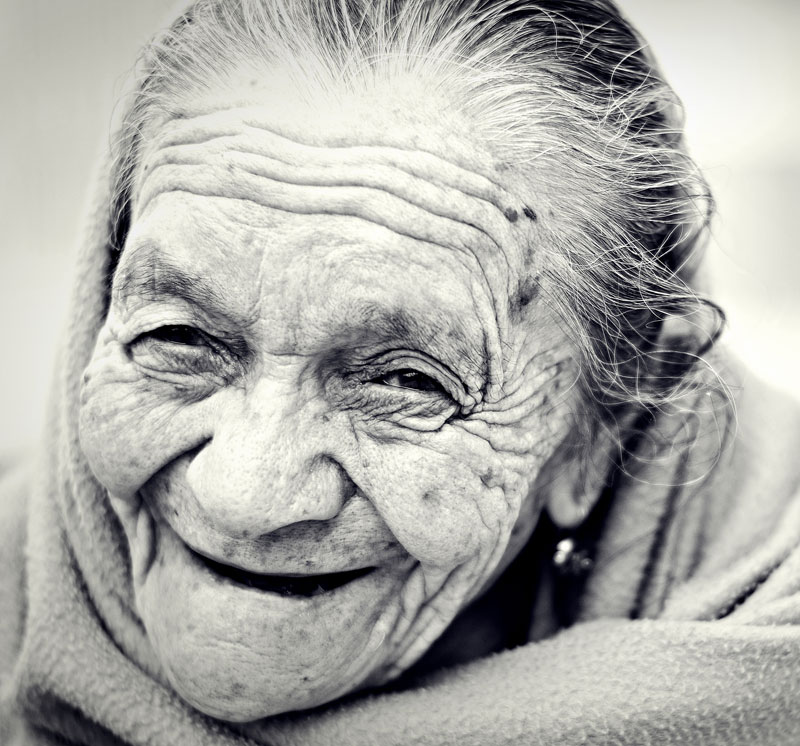 The EAA is a non-profit charitable corporation that is exempt from taxation under section 501(c)(3) of the Internal Revenue Code. Contributions are welcome and are tax-deductible to the extent allowed by law.

The Elder Abuse Alliance meets on the first Thursday of each month at 9:00am. Our meetings are held in the Human Resources Training Room, on the ground level of the Genesee County Administration Building, 1101 Beach St, Flint, MI 48502. Everyone is welcome to attend a meeting as a guest and/or join the EAA as a member. Joining is as simple as attending a meeting and signing in with your name, organization, and email address. There are no dues or applications to join.

Membership in the Elder Abuse Alliance is open to anyone in the community who is committed to the mission of the Elder Abuse Alliance: to improve the quality of life for at risk older adults by protecting their rights, dignity, and promoting their independence and safety. There are no membership dues. The current membership includes individuals from law enforcement agencies, Adult Protective Services, legal services, Probate Court, elder law attorneys, health care facilities, home health providers, assisted living facilities, senior services providers, social workers, and financial institutions.

Please note that as a volunteer organization with no staff and a very small budget we are not able to respond to requests for individual advice or assistance regarding specific situations. However we welcome your comments on the information provided on this website, as well as your suggestions for additions or improvements to the site.

For information on a wide range of resources available in Genesee County for seniors, click here to view the Genesee County Commission on Aging’s Senior Resource Directory.